The Los Angeles artist was on a six month country-wide tour, as his final show was on February 29th in Buffalo - New York. As the world braced for an unprecedented shutdown of all public events due to COVID-19, Swiperboy found himself quarantined in his next destination, which was subsequently to be Charleston.

He has written, recorded and released four songs prior to this latest jam in 2020: Look!, Tik Tok, Valid and Spine Over Bladder. All four of those songs have different styles and sounds, showcasing Swiperboy's versatility as an artist. They are currently available on all professional music platforms, including Apple Music and Spotify.


Charleston Bop was created after a brief re-opening of the city. Swiperboy, his tour security guard "Fiiinisher", and some girls native to the area went out on the town. From a yacht party off the Charleston Marina, to bar hopping and bottle service downtown on King Street, Swiperboy was taking mental notes as to his observations of his experience. The next day, he went on an early-afternoon walk on the beautiful Isle of Palms, and decided to write the song.

With the strong local response to his recent music, along with a large piece of his heart attached to the area, Swiperboy now has a second home in Charleston. As the world remains unstable in regards to in-person live performances, tours, festivals and industry events, he doesn't find it necessary to currently be in Los Angeles. "I still have a home, family and friends in Cali", Swiperboy explained. "When things get relatively back to normal, I'll hit the road again to connect with my fans around the world. I plan to be bi-coastal based between LA and Charleston, but I plan to spend a lot of time out here this year".

An official music video for "Charleston Bop" with a rumored 6-figure budget should be expected to come out this fall. As of now, fans can listen to the song and learn the lyrics by clicking here or watching below:

Stay tuned for more news and updates on Swiperboy. 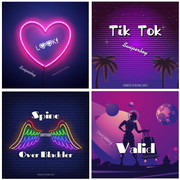 Stream "Charleston Bop" on Apple Music by clicking the picture! 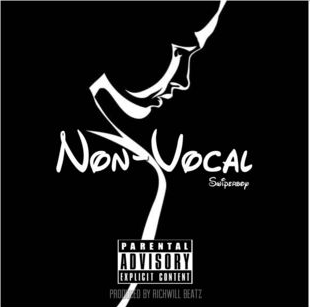 Stream "Non Vocal" on Apple Music by clicking the photo! 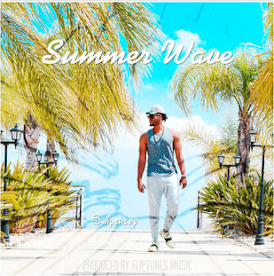 Stream "Summer Wave" on Apple Music by clicking the picture! 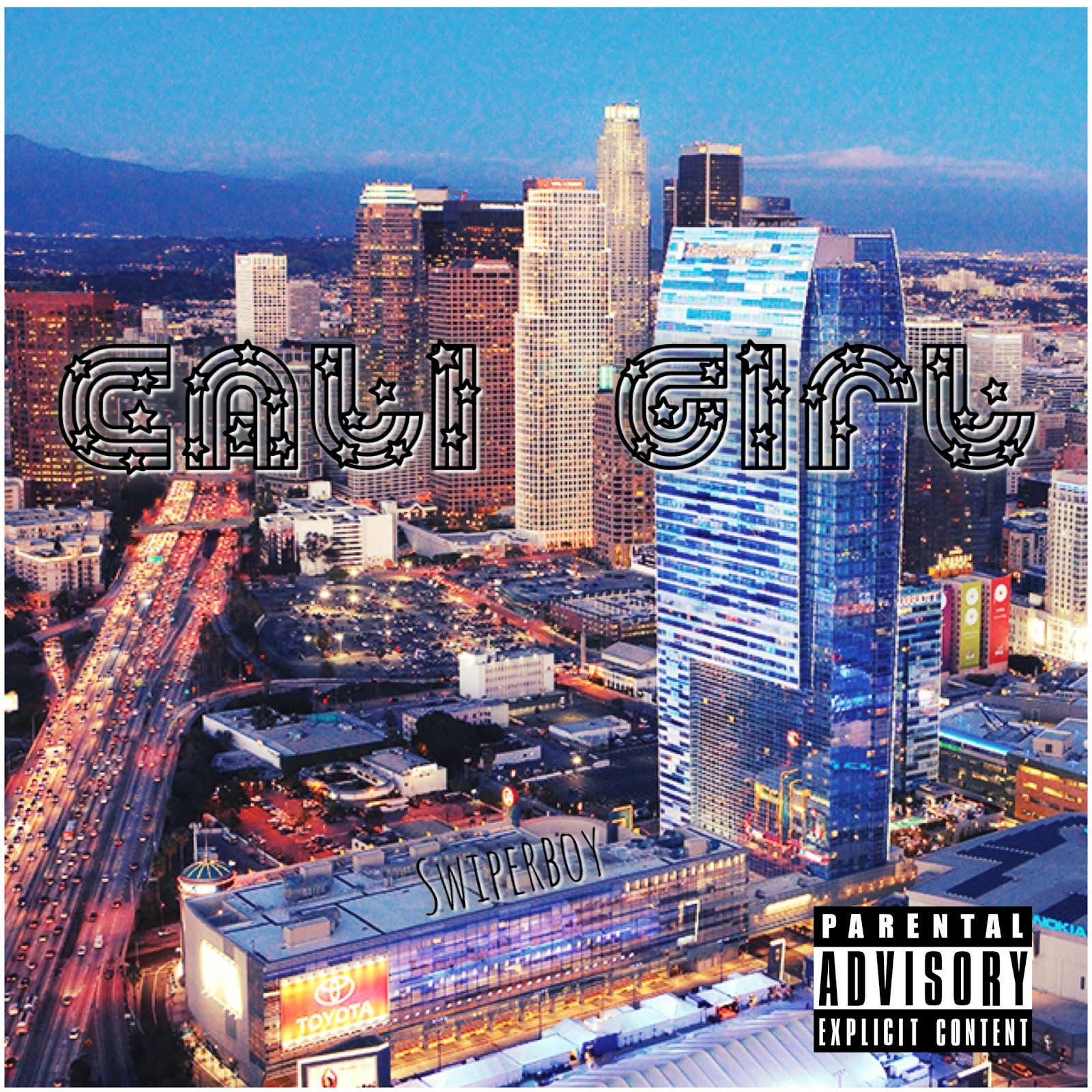 Purchase "Cali Girl" on Apple Music by clicking the picture! 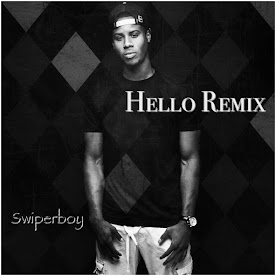 Purchase "Hello Remix" on Apple Music by clicking the picture!